On Monday, I learned that the midair collision (of 2 full scale aircraft) south of Longmont last Saturday (9/17/2022) morning claimed the life of a longtime friend, fellow RC enthusiast and AAM member.

Henry “Buzz” Butler was flying his Sonex Xenos (N225BF) westbound from the Platte Valley airport heading towards the Longmont airport.

A flight school’s Cessna 172 (N2117Y) with a student and instructor on board were northbound from Metro airport and began maneuvering out of a left 360 turn and into a right turn to an eastbound heading when the collision occurred over Niwot. There were no survivors.

I had first met “Buzz” in the mid 1970’s when our mutual interest in building and flying R/C airplanes brought us together. At that time Buzz, had an auto painting business and he did a great job repainting two of my cars. He was a founding member of both the Arvada Associated Modelers and of the Jeffco Aeromod’lers R/C clubs. Buzz was an award-winning scale model airplane builder, a private pilot, and he finished building and painting a full scale Christen Eagle II biplane for a mutual friend of ours. Later Buzz opened a successful R/C hobby shop where he supplied his Magnum brand of model airplane fuels and Lithium Polymer batteries to model flyers across the nation. He owned and flew a Mooney M20 before acquiring the Xenos. Buzz participated in AAM Float Fly events and invited others to fly R/C floatplanes at a private lake that he had arranged permission to fly from.

From what Buzz had told me, he enjoyed flying his airplane from Platte Valley airport to Longmont on weekends to meet up with his homebuilt airplane friends. They would grill burgers, do some “Hangar Flying”, and then fly off to other airports. 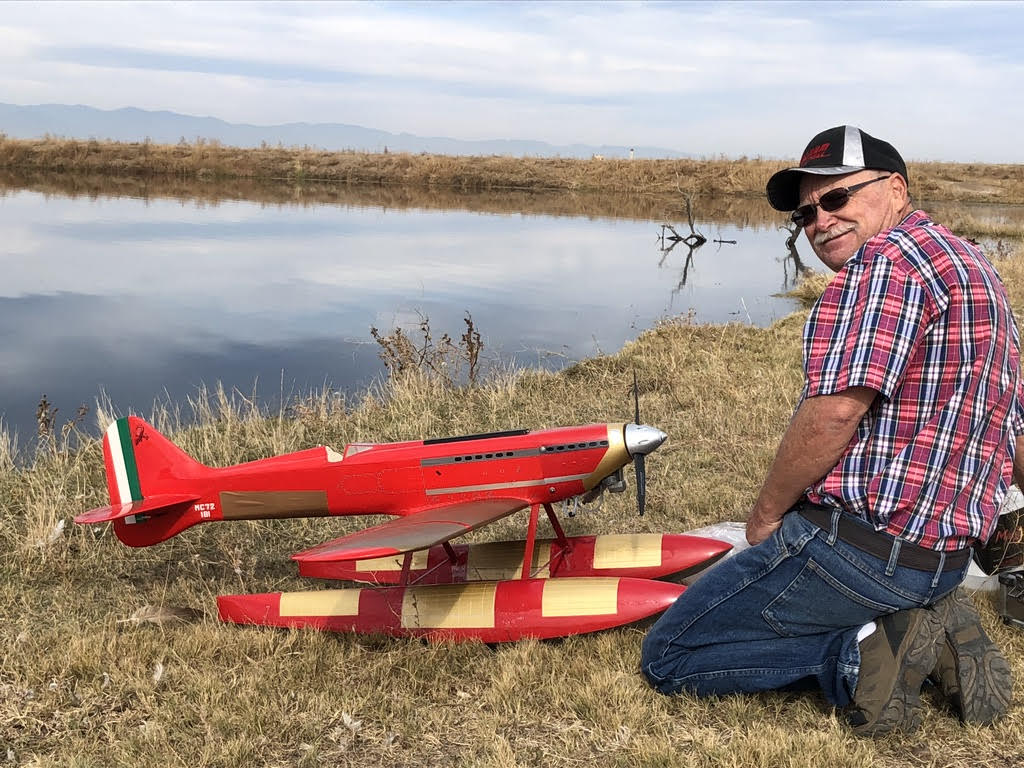 I have a million good memories of Buzz as he was one of those guys that totally loved everything about building and flying airplanes.

He will be missed.