Despite some rather dreary weather, on Saturday 9/10, we held a very successful “Open House”. Since this event was open to the public and advertised in the Arvada Press, cancelling (for any reason) really was not an option. As such, a rather small, but enthusiastic and talented group of people made the trek to the fields and made this event a great success.

Brian Gates, our new Chief Flight Instructor, had a half dozen of our instructors and club trainers ready and waiting at the West field. Without fail, and very promptly at around 10 am (just as the rain was subsiding), he had his first customers. Others followed, and there were nearly a dozen people that took and “introductory” training flight. Thanks to Brian, Mike, Mark, Dan and John for being there and helping out. It was also nice to see our full fleet of Aeroscout trainers present and ready for service. Apologies if I forgot anyone.

The Airshow at the East field was equally successful. There may have only been a dozen or so spectators, but they were treated to a great variety of planes, heli’s and jets, and some excellent flying and static demo’s. As previously mentioned, the weather broke right around 10 am and that is when things got into gear. Each pilot took their turn with great skill and precision, providing an exciting and impressive show. Thanks again to all the guys that braved the ominous weather forecast and didn’t let us down. Many thanks to Ken, Clark, Jamie, Steve, Brian B. (who came all the way from Winter Park), Mark, Patrick, Michael K., Brian D. and our ever-present videographer Jeff. BTW… you can view much of the show on Jeff’s YouTube channel (Jeff Leasure), and please subscribe. Again, I’m sure I’m forgetting someone, but please know we are still very grateful to everyone. 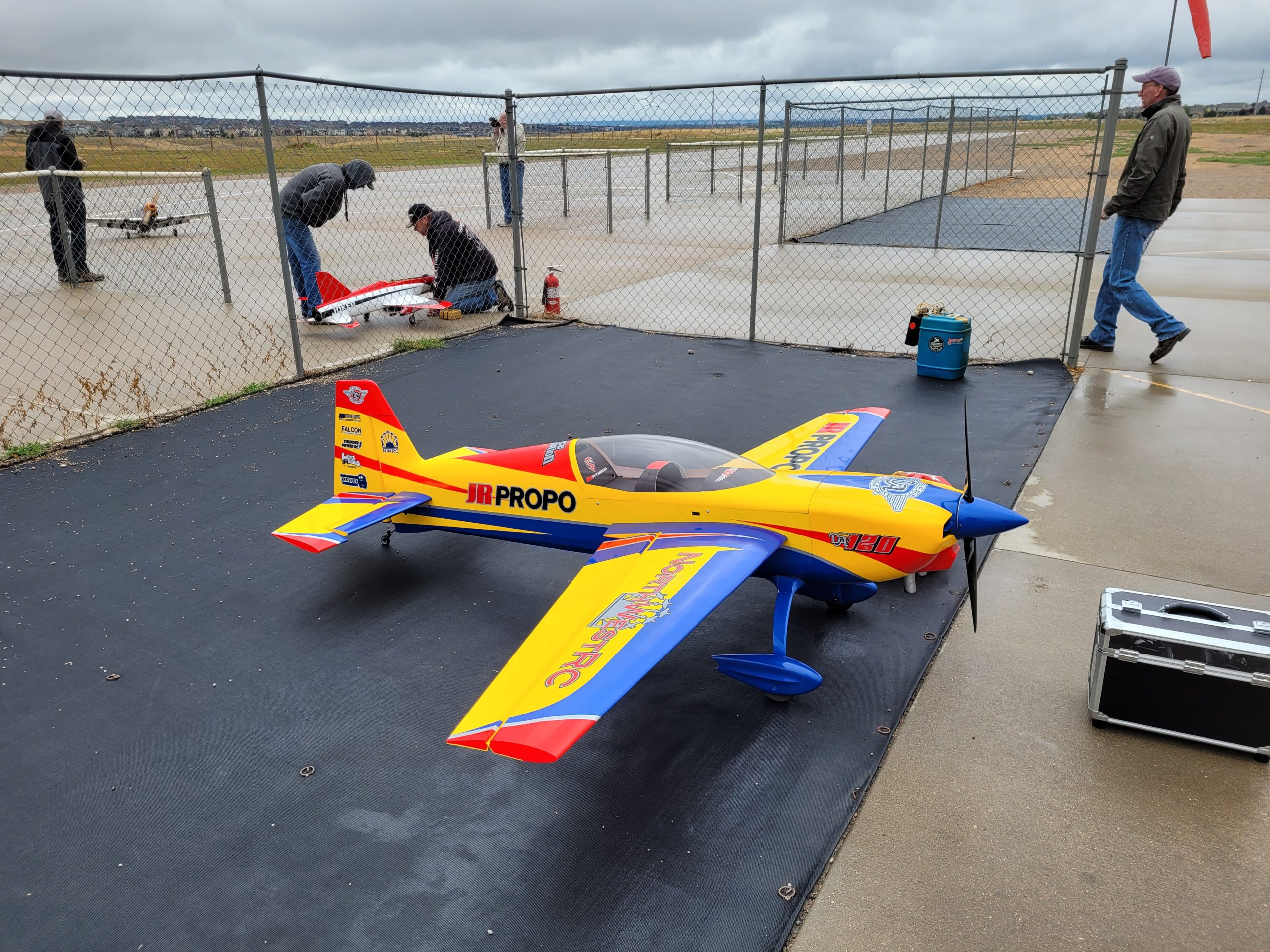 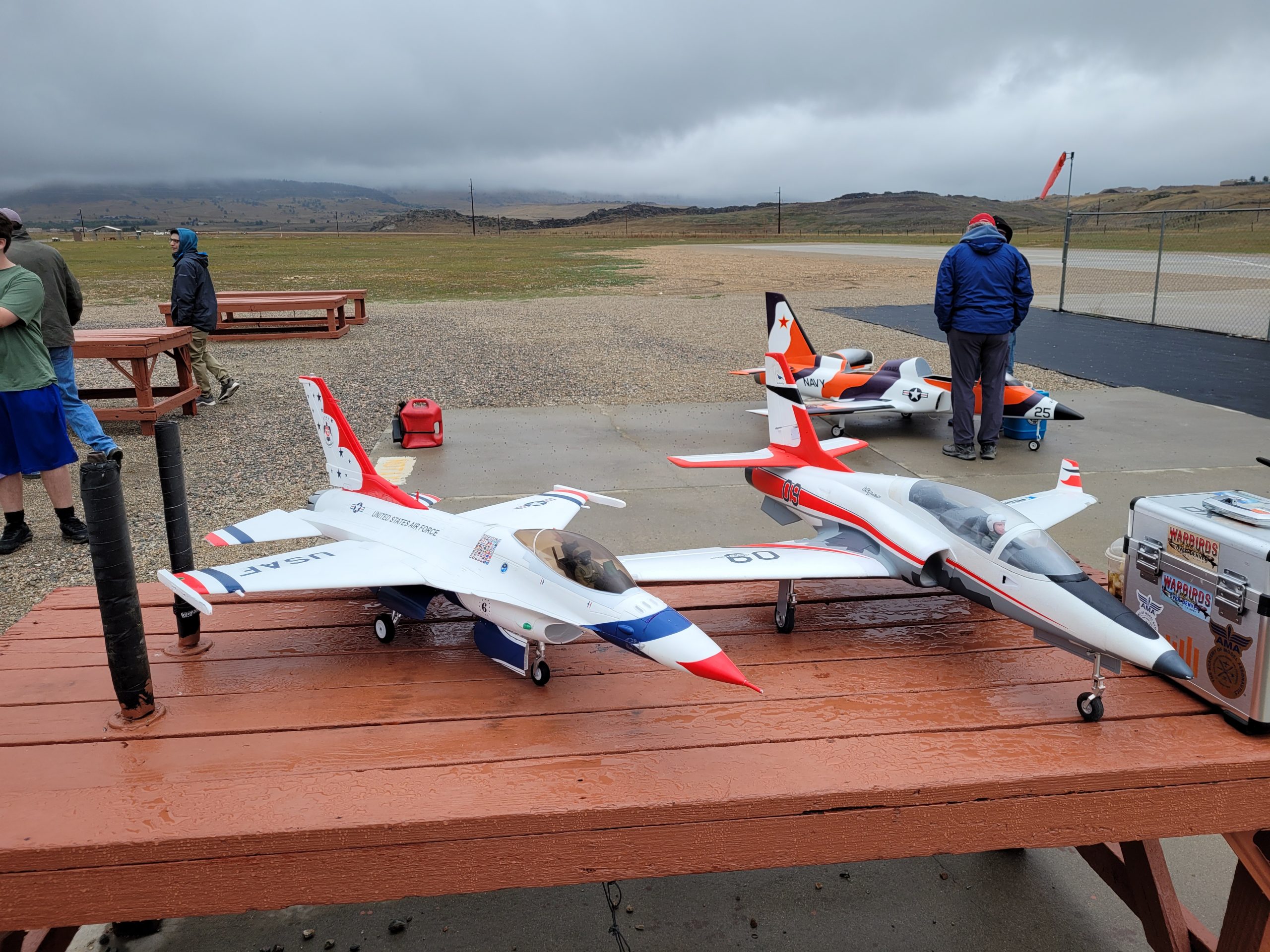 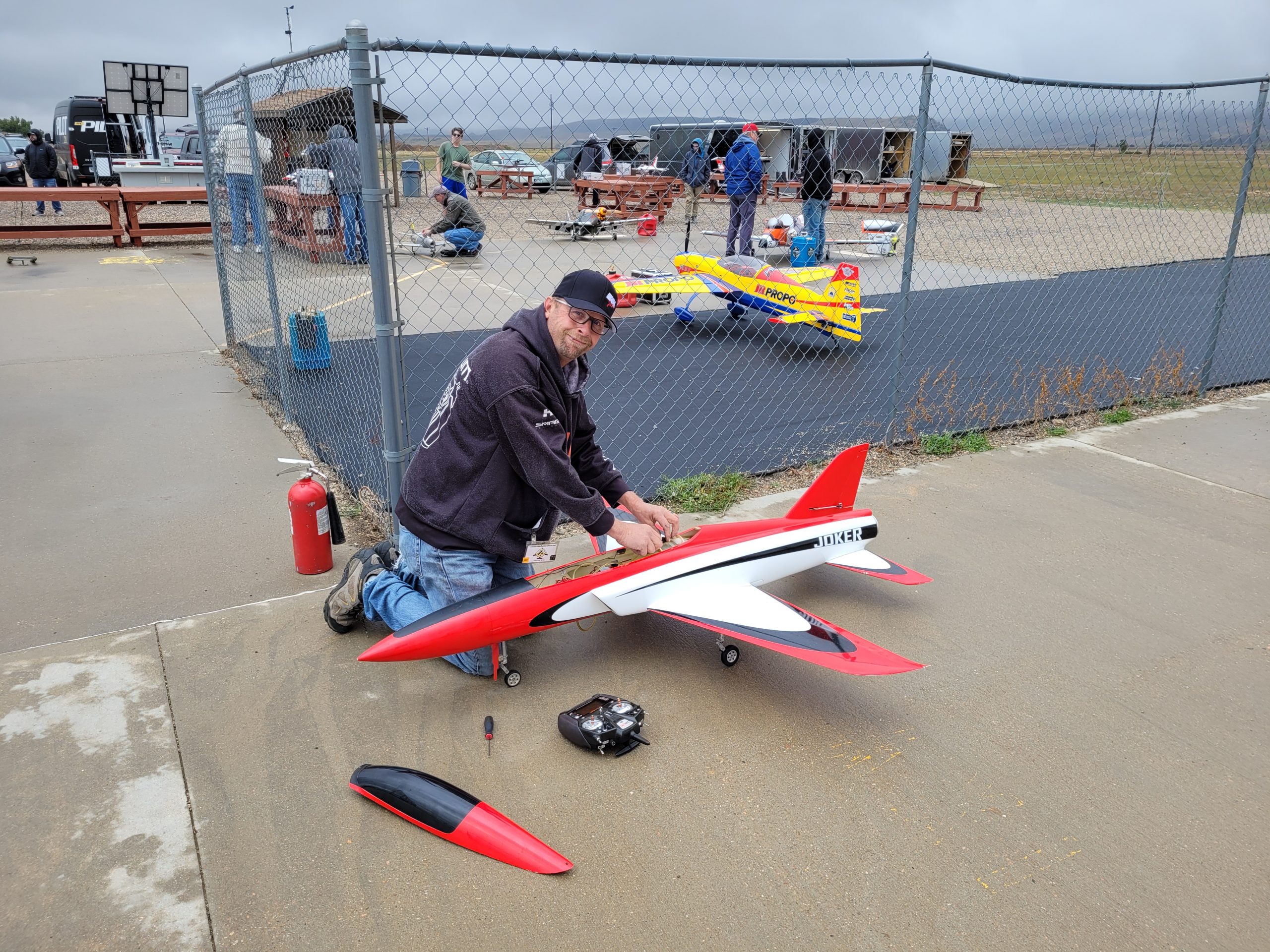 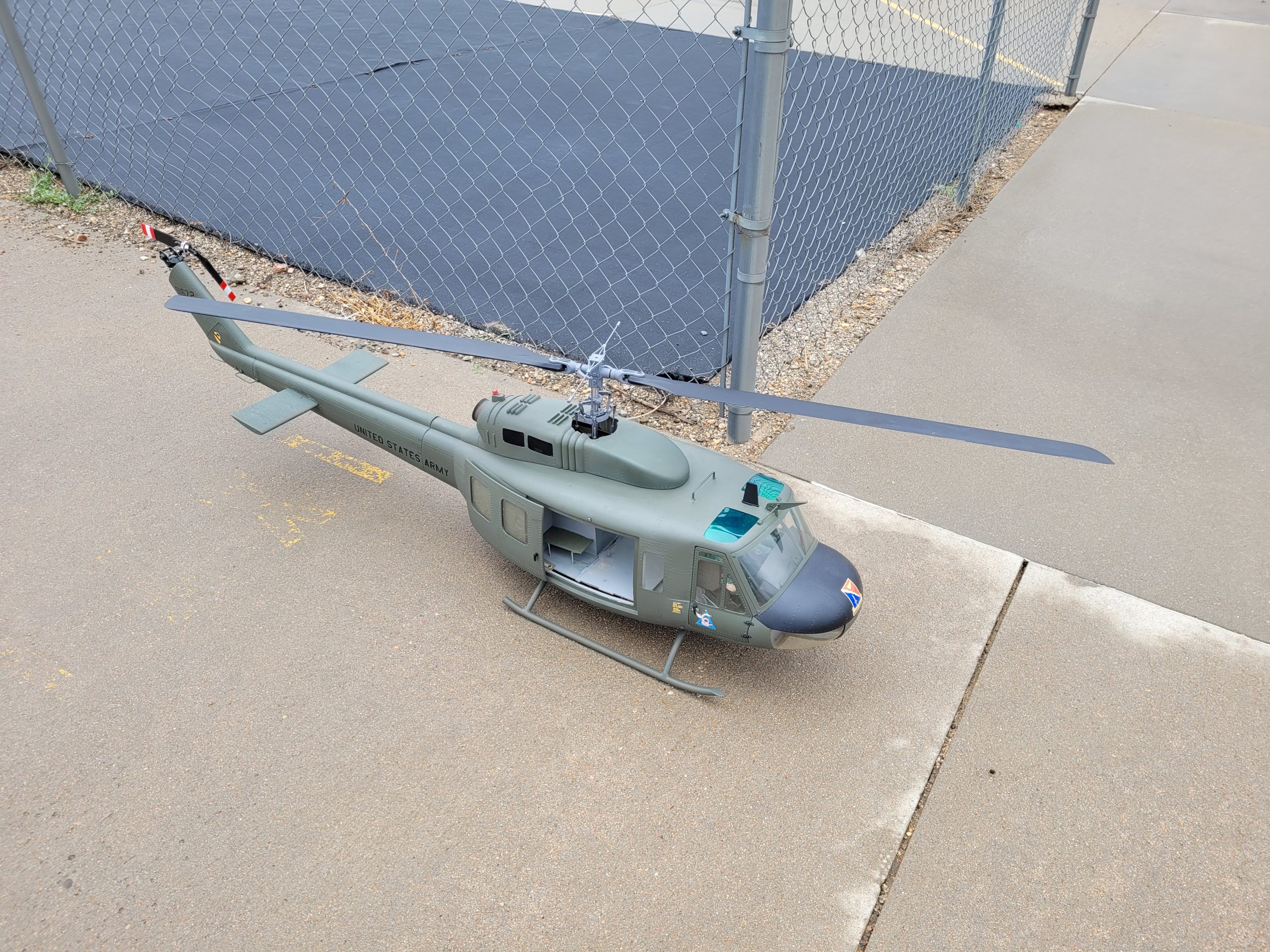 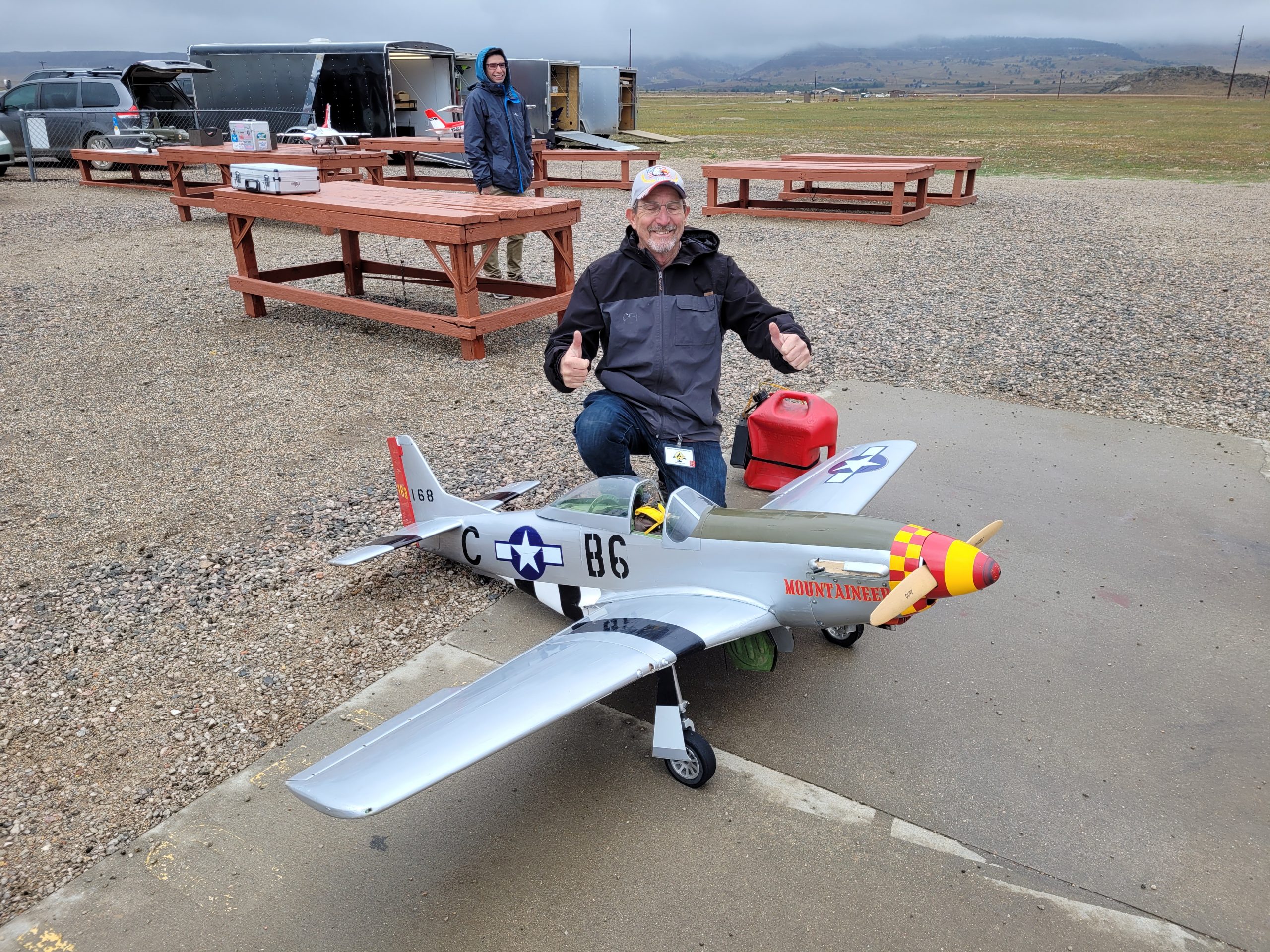 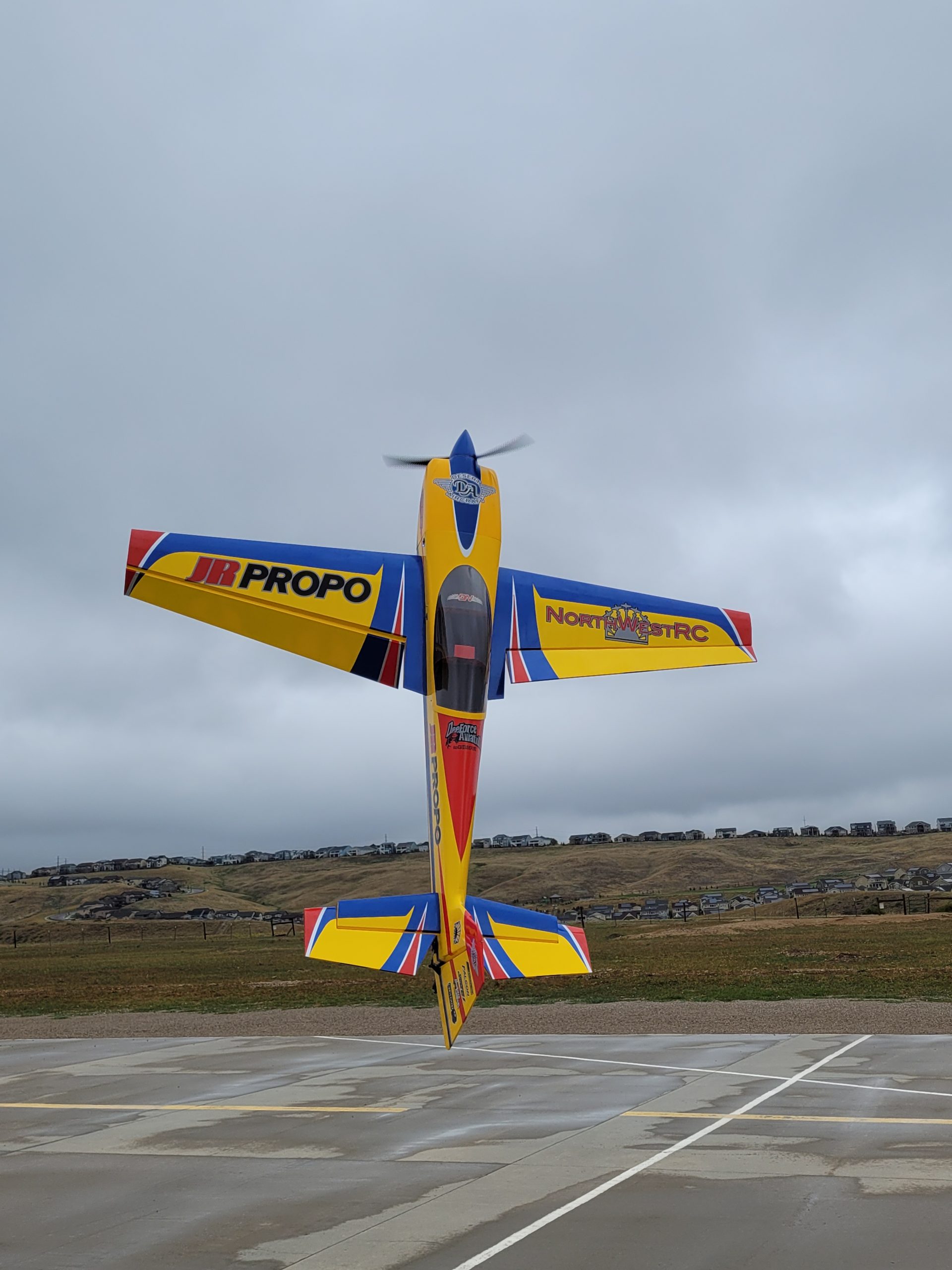 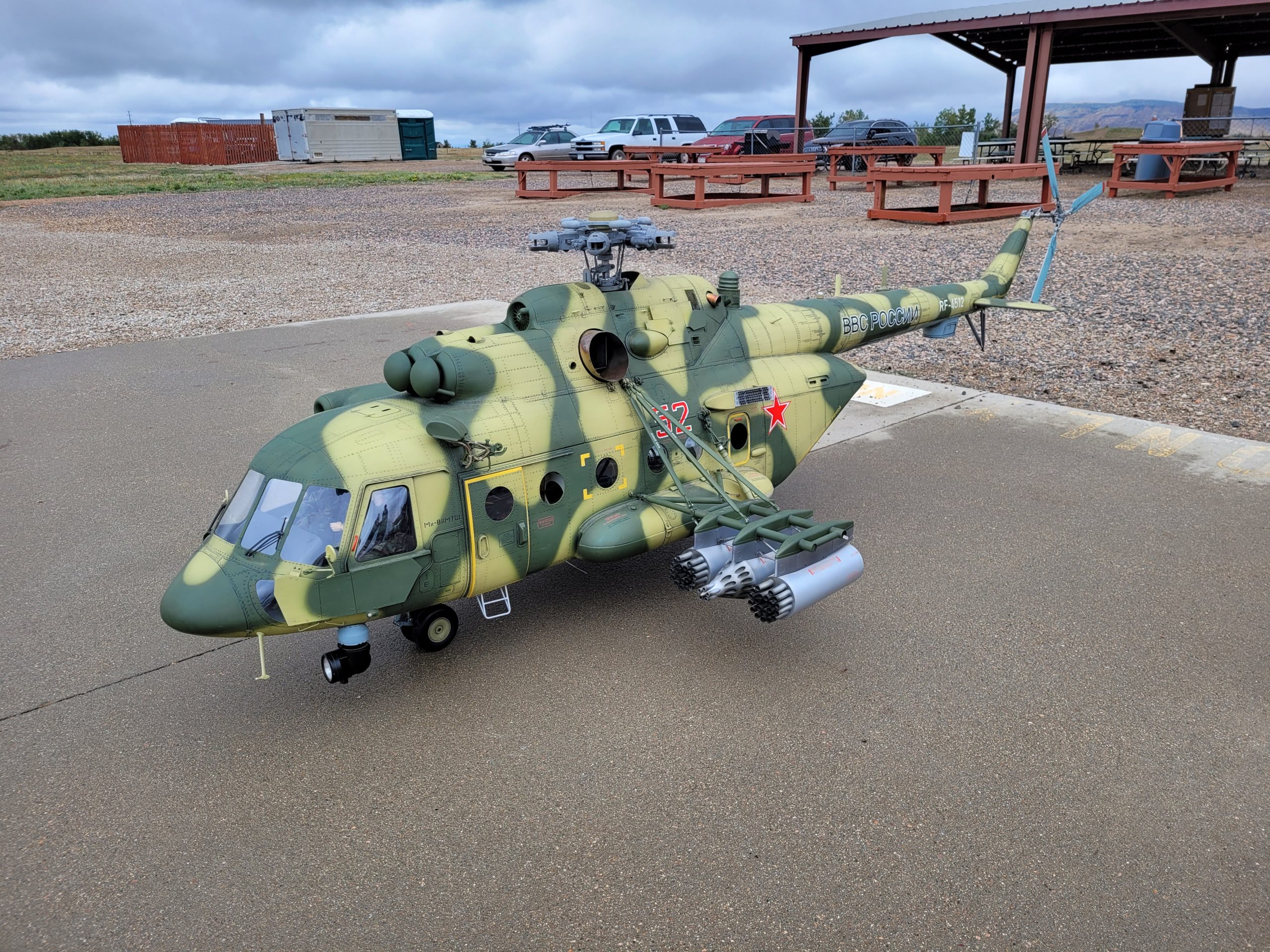 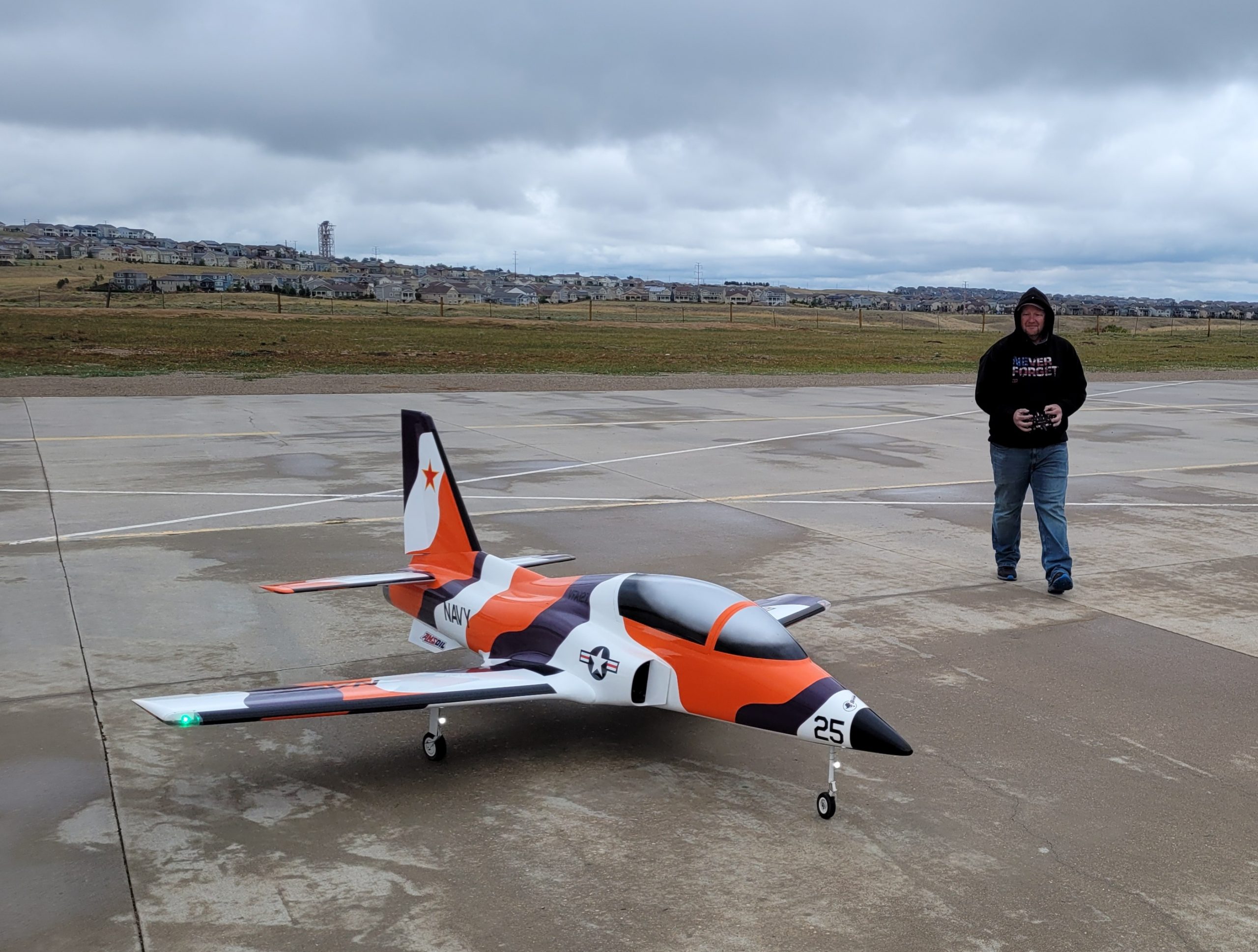