Farewell to Our Good Friend, and a Great Member

I want to bid a fond farewell to a good friend, a super guy, and a really great member, Dewey Louderback.  Dewey and his family are moving back to Sydney, NE (which is where I believe they are originally from).  They are leaving within the next week or so and he will truly be missed.  Our records show that Dewey has been a member of AAM since 2011, although it seems quite a bit longer.  He has had a tremendously positive impact on our Club and made many, many wonderful contributions.  I’m sure I won’t be able to do him justice, because Dewey volunteered for everything!  If you need any proof, all you need to do is scan the photo galleries on Lee Jay’s website.  Dewey is everywhere!  Here are some of the things I can give him credit for:

I cannot think of anything that Dewey hasn’t participated in.  However, the one thing that Dewey may best be known for, are his wonderful “foamie creations”.  Dewey has designed and built some of the most unique and interesting foamies any of us have ever seen (or are likely to ever see again).  I know that there are many, many of us that own a “Dewey-built” Polaris.  And I, for one, will never part with it.

A more decent, humble and generous man, you may never know.  If you happen to run into Dewey, please make sure you shake his hand, thank him, and wish him and his family bon voyage and a happy life! 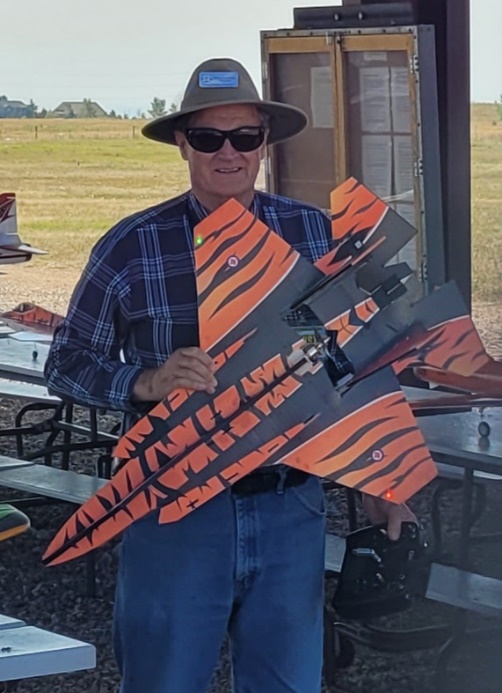 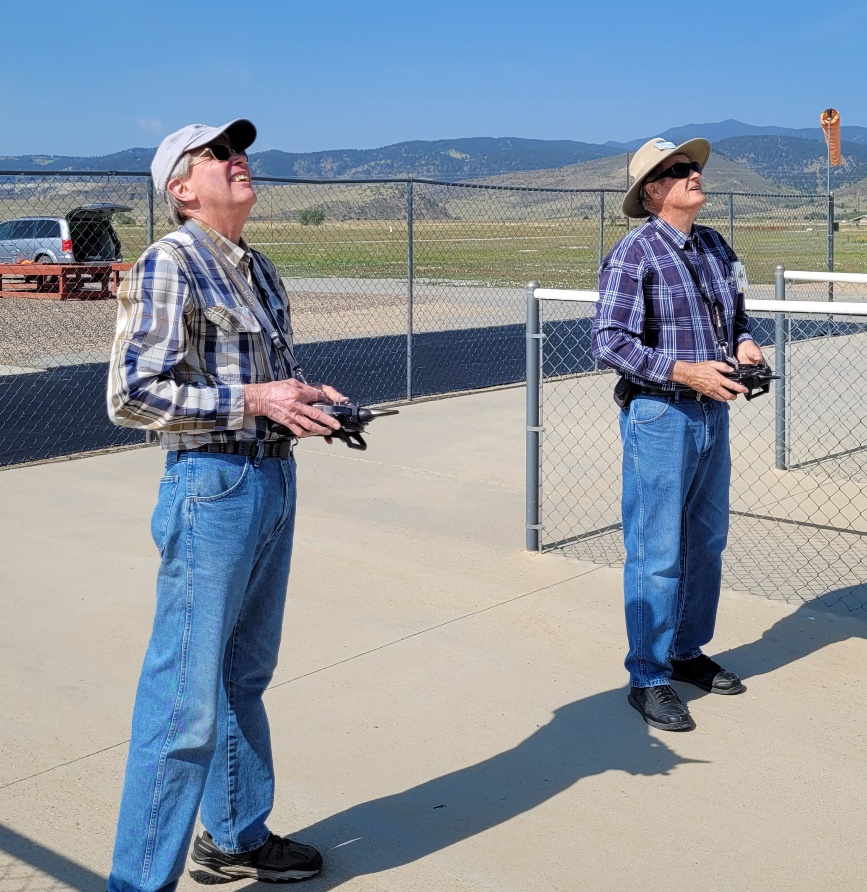 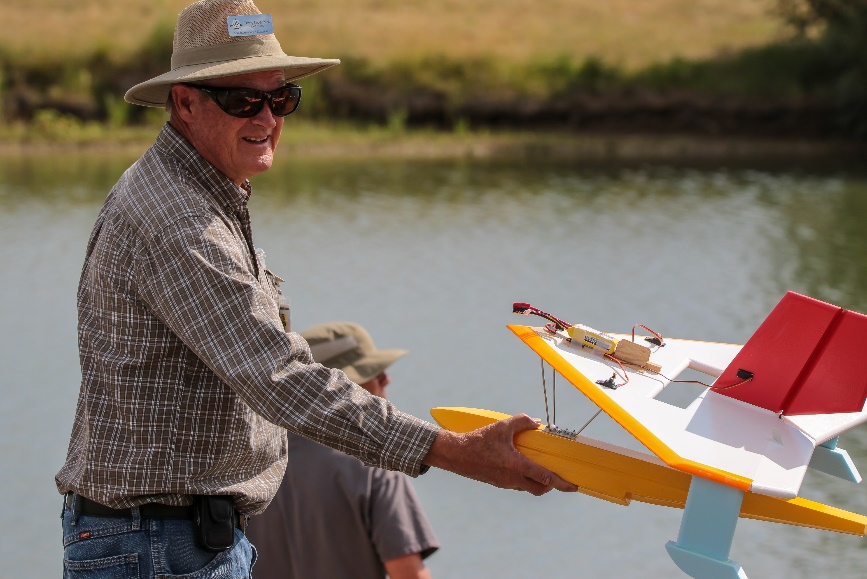